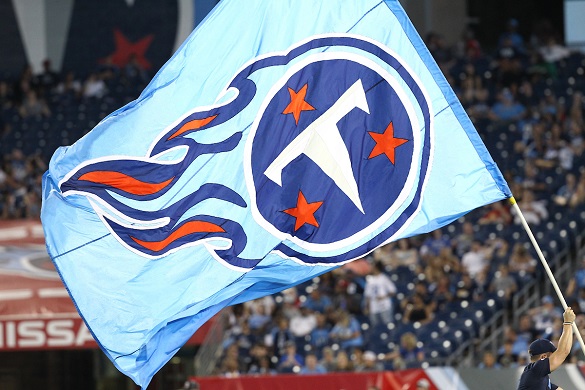 What’s the first thing that comes to mind when you think “Tennessee”? It’s probably live music, or whiskey; and you wouldn’t be wrong. However, close behind is an exciting array of American sports and teams calling Tennessee home. From American football to baseball, ice hockey to racing; there is exciting sports entertainment for everyone. Here are some of the best sports to catch during your stay in Tennessee:

Visiting Nashville between September and December? Make sure you don’t miss out on the electric atmosphere you can experience at the Nissan Stadium; home of the Tennessee Titans! Conveniently located across the river from Nashville’s Honky Tonk Row which hosted of the 2019 NFL Draft; make sure you get to the games early to enjoy the pre-game festivities, known as “Tailgate Parties”. With plenty of food, drink and live music on offer, it’s a great experience for all the family.

Steps away from renown live music venues like ‘Tootsies’ and ‘The Stage’, the Bridgestone Arena is the home of the Nashville Predators. The party doesn’t just stay in the bars. With the fanbase for the Predators said by many to be among the loudest in the National Hockey League, you’re certainly in for a treat! With the season running from October through April, and Predators playing in bright yellow, it’s easy to spot the fans packed into many of Nashville’s famous bars around game time.

If you’re a fan of NBA basketball, then the best place to catch a game in Tennessee is between October and April at the Home of the Memphis Grizzlies – the FedEx Forum. They are the only team in the major professional North American sports leagues that is based in the city of Memphis. Much like Nashville, Memphis is the place to be for a great atmosphere, with plenty of bars and live music venues playing the sounds Memphis are renown for, from the Blues to Rock ‘ Roll. What better way to get in heart pounding and energy flowing before watching the Grizzlies play!

As you can see, there is no shortage for baseball to watch in Tennessee! Although the state is not home to any Major League Baseball teams, there are several Minor League teams you can catch a game at. The Memphis Redbirds and Nashville Sounds play in the highest league of the Minors, Triple-A, where the Chattanooga Lookouts, Jackson Generals and Tennessee Smokies all play in the division below, Double-A. Unlike the other major leagues, Baseball is very much seen as a summer sport. So, get outdoors while the sun is shining, grab a cold drink and settle in for a great game of baseball!

Tennessee has plenty of sporting excitement to sink your teeth in to. Check out even more of what Tennessee has on offer HERE!